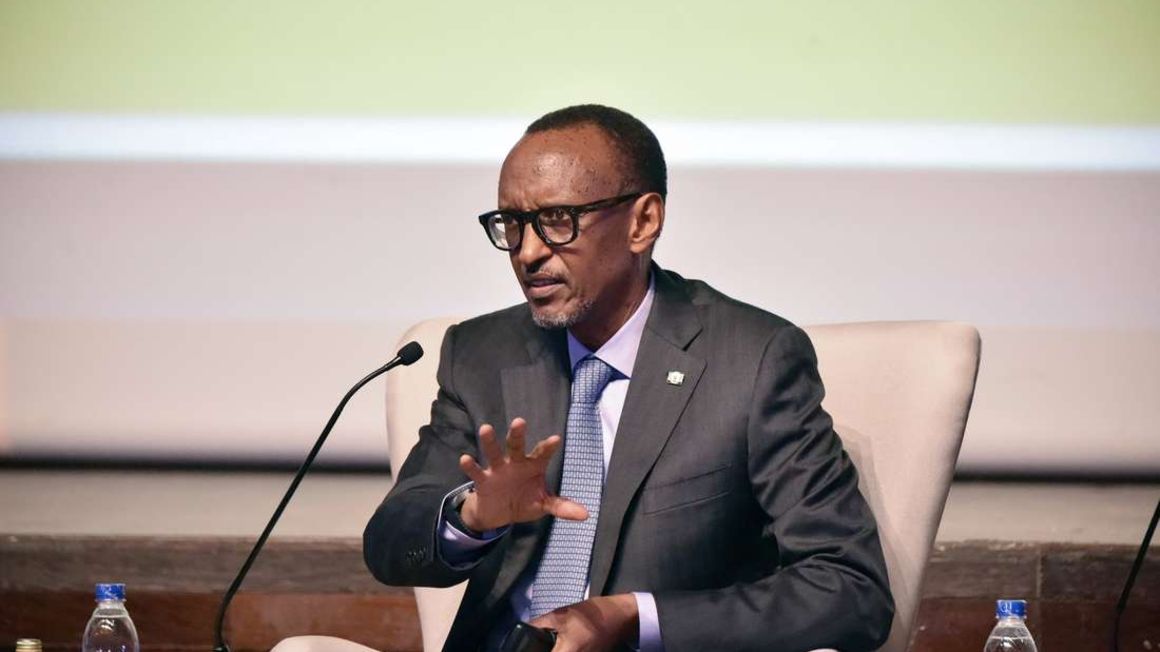 As the current chair of the East African Community, Rwanda is pursuing a double-pronged approach to achieving a new trade agreement with post-Brexit UK. According to Permanent Secretary in the Ministry of Trade and Industry Michel Sebera, Rwanda has been chairing the EAC negotiations with the UK, and more talks are scheduled in the coming weeks.

Kigali is, however, also pursuing a bilateral post-Brexit trade deal with the UK that aims to replicate the European Union’s “Everything but Arms” scheme that will offer Rwandan exports duty and quota-free access to the British market from January 2021.

Without a bilateral trade agreement, Rwanda and the UK currently trade under the “Most Favoured Nation” clause of the World Trade Organisation (WTO) that enforces equal treatment in providing trade concessions, privileges and immunities among its member countries.

Rwandan Minister for Foreign Affairs Vincent Biruta had not responded to our queries on the ongoing negotiations by the time of going to press.

UK officials noted that Rwanda will continue to benefit under the WTO arrangement, even if a deal with the East African Community stalls.

“Rwanda will continue to receive duty-free and quota-free trade access to UK markets for all products except arms and ammunition, to support trade between our countries,” said a UK government spokesperson.

The UK has openly declared that it prefers to pursue a collective deal with the EAC.

“Such an agreement would provide long-term duty and quota-free access for all EAC countries, including Kenya as a Lower-Middle-Income country, and other EAC countries when they graduate to this level as their economies grow,” said the UK spokesperson.

Rwanda’s imports from the UK, mainly machines, pharmaceuticals and equipment, have increased steadily over the past five years. They were valued at $19.8 million in 2019, up from $18.5 million in 2018 and from $9 million in 2015, according to the UK’s Office for National Statistics.

Pursuance of a bilateral trade pact is also driven by the two countries’ growing ties as a strong trade partners.

The UK is now among Rwanda’s top five export destinations alongside the United Arab Emirates, the Democratic Republic of Congo, Pakistan and Switzerland.

Together, these five nations account accounted for almost 80 per cent of the total value of Rwanda’s domestic exports, valued at $193 million.

About 150 British companies operate in Rwanda, including financial services firms Deloitte, PwC and Ernst & Young, with investments valued at over $240 million.

British investors in Rwanda are mostly attracted by the country’s incentives for foreign direct investment, which includes a seven-year tax holiday, offered to investments putting in at least $50 million.