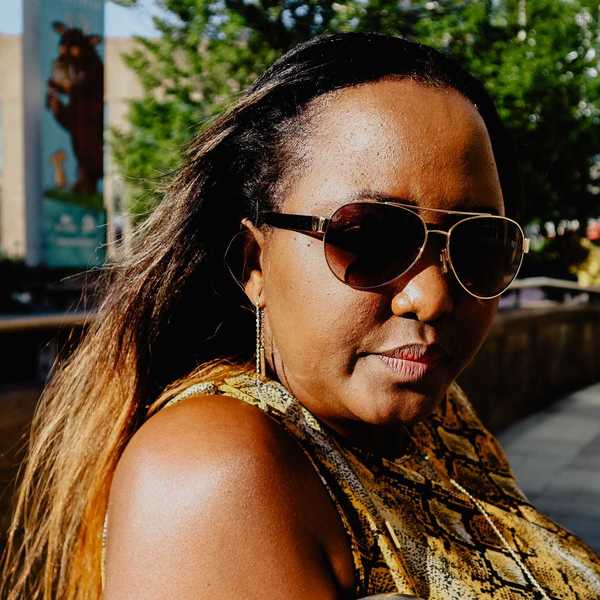 Stephanie decided to make her own chilli sauce after being dissatisfied with the ones she could get in stores. She ended up donating part of the sauce to her friends because she made too much, and they suggested she sell it. It gradually increased, and they began to offer food markets as well.

Stephanie began her company in 2016; however, she has been in operation since 2012. The company was previously known as The Thousand Hills Company, but it was renamed in 2016 when choosing to form a partnership with a friend.

Chilli Mash Company makes a variety of table sauces and also sells fresh chilli and Rwandan products, but sauce production accounts for over 80% of the company’s revenue.

Chilli M Company manufactures their own products as well as those for other businesses. Their flavours range from the Caribbean to Chinese, English to the Philippines, Mali, Nigerian, Congolese, etc.

Stephanie quit her 9-5 job in 2015 and made Chilli Mash Company her full-time job. They are now a modest business with ten employees. Stephanie enjoys the independence that comes with being a business owner. Working a 9-5 job was inconvenient for her, and she is relieved that she can now be more flexible.

Her encouragement to anyone who wants to make something for themselves is this: “Keep going and never give up. Keep going even when times get rough ”.

Her long-term ambition is to grow as much as possible, with the possibility of packing her bags and moving to Rwanda.

Please go to her website and place an order for some chilli sauce: