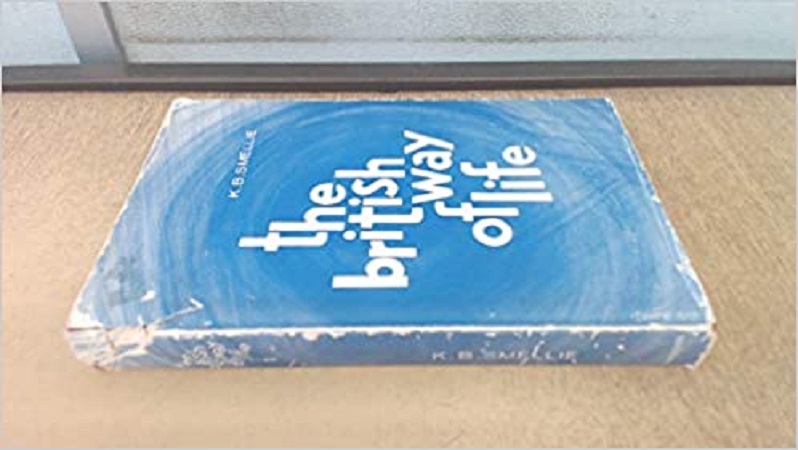 A strong economy and tolerant, diverse culture make the U.K. a popular destination for expats from all over the world. Understanding its unique nations, regions, people and lifestyles could take a lifetime. But there are some basic things every expat should know before they make the move.

One kingdom, many countries

The U.K. is made up of four countries: England, Scotland, Wales and Northern Ireland. Each has its own unique culture and identity, fiercely protected by the locals.

Different regions and cities within each country also have their own identities. It is often said that people from the North of England are more direct and outspoken than those from the South, for example. Although how well deserved you find these reputations to be will depend very much on the individuals you meet!

The U.K. is a highly multicultural country and generally respectful of all beliefs and cultures. Discrimination based on race, gender, sexual orientation, age or disability is against the law. Many expats are attracted to the U.K. because of this diversity, finding it a welcoming and friendly place to live.

However diverse its people, there are some common traits shared by most Brits. They are famous for their reserve, are not prone to grand displays of emotion, and value their privacy. This can lead some expats to feel that they are “cold” — or even rude — at first. While this may limit conversation on public transport, you will soon find that Brits can actually be as warm and funny as anyone else.

In fact, humour is incredibly important to Brits — particularly an ability to laugh at oneself! But don’t mistake their self-deprecating jokes for a lack of self-confidence. It’s simply that they value politeness and good manners, and it’s considered “bad form” to boast.

Many expats find they need to learn to read between the lines when communicating with Brits. Some would prefer to offer a vague response than risk causing offence — so you might need to listen carefully to find out what they really think. Maybe that’s why Brits love small talk so much — particularly if it concerns the weather!

Talking about the weather

While it has a reputation for being grey, rainy and cold, the U.K. actually has fairly well-defined seasons and a wide variety of weather. The long, relatively cold winters can be a challenge for expats from warmer climates but the spring and summer months usually offer their fair share of sunny days. Even at the height of summer, rain is always a possibility.

The U.K. is the world’s fifth largest economy when measured by GDP. Many expats are attracted to the country by relatively high wages and a good standard of living. But these advantages are not spread evenly across all of its regions and industries.

Service industries — such as banking and insurance — have thrived over recent decades, while more traditional industries — such as manufacturing — have declined. As it accounts for more than one million jobs in the British economy, the congregation of financial services in London and the southeast mean these areas have boomed. Other regions have not always felt the same economic benefits.

Expats are likely to find higher wages in more prosperous areas, but they will also have to contend with a higher cost of living. With the regions of the U.K. consistently working to rebalance their economies — and a selection of globally competitive cities dotted throughout the country — more adventurous expats could be rewarded with a better standard of living outside the capital.

Britons generally work long hours. It’s not uncommon to see colleagues taking their work home with them at evenings and weekends. With the advent of new communication technologies, some expats may find they are expected to be in constant contact with their employer. Happily, recent debate about how this affects productivity has led many companies to try to create a better work-life balance for their staff.

While a culture of long hours and hard work is common in the U.K., workers are also protected from discrimination and unfair dismissal by a range of legal rights. Many companies also try to help their employees balance employment and family — helped by government-regulated parental leave, maternity/paternity pay and assistance with childcare costs.